Feeling FULLY Is A Multipart Experience: Let’s Journey There Together

I remember when I lived in England, my good friend Zorah Cholmondeley did a shamanic journey for me where she saw me standing on a beach overlooking a vast body of water with a big kingdom on a pedastool in the distance with the message that I needed to strengthen my foundation so that I had something solid to support the kingdom I’m here to discover and build on.

As I was standing on the beach I was also pointing “out there”, toward a castle that I was desiring, forgetting that three fingers were pointing backwards at me when I pointed out there.

And so now it is time we all realize that when we point the finger at anyone or thing else, we then have three pointing back at us because in the Law of Attraction, the most important six letters are action because even when you order pizza you have to get off the couch to go get a piece.

The letters “ATTRACT” are what starts the creative process because when our desires get stirred our will gets to move a little and we’ve all been so suppressed for so long we often don’t know what to do with one who moves emotions freely and trigger us in the process.

Ones like me who do move emotion freely often get diagnosed as we figure out where we fit in the world (I’ve been diagnosed as bipolar but I do not understand the applicability of that term to me or my person, which is distinctly different as I’ve claimed in the legal situation I got when my person received a summons for speaking in my private capacity as a woman at a rally April 10, 2021.

To see that first speech and why I still stand behind what I said then you can watch it here. 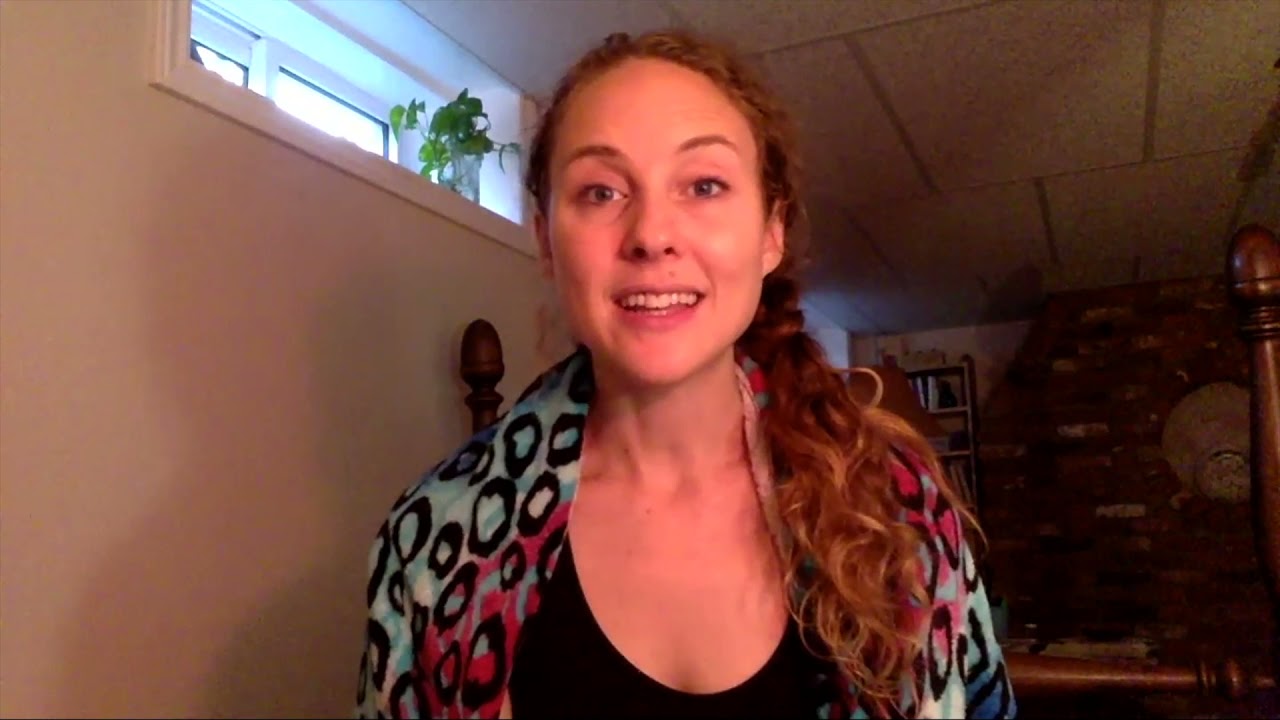 The insane thing is that there’s a story of an African shaman who went to a mental institution (also known as an insane assylum) and said that all he saw was people with unintegrated energies trying to find a place to belong within the energetic systems of the patients being judged and observed in the name of ‘helping’. We were not born to be lab rats and test subjects so why are we consenting to being that now that the present leaders say they have the power to mandate something that you agree to be subject to.

In 2019 when I got locked up in a mental institution for two and a half weeks for calling the police to report the system was corrupt and the problem was big but I could help if they took me to their leaders… LOL – I’m being dramatic but also akin to the sense of importance I suddenly woke up to at that time and failed to want to hold inside of myself any longer.

What I didn’t anticipate would happen did and I lost my freedom first under a Form 1 – a three day “Voluntary hold” that wasn’t voluntary, before making me a third offer to contract which happened to be a Form 3 – 2 week involuntary hold, which I was never given a copy of by the time I was sent to Waterfall One – Mood Disorders Program. I’d noticed my address and name didn’t match on the first form and knew that was important because I’d incorporated a business so had got them to redraft the offer, but what I didn’t know how to do was advocate for myself in a private institution that turns the tribe against the patient so it’s easier to manipulate them. I found the experience to be traumatizing and it took time to unpack, especially given what came next which I do not speak of.

I also experienced the avoidance of eye contact by professionals who were dealing with people desperate to be seen. It must be hard to sleep at night with those as part of the ward rules but that’s on the conscience of the ones playing the game by the rules and harming others in the process.

“A stiff pen has no conscience” and Dan The Christian Man explains in a video that came from my search for the source of that quote.

All I know for sure is that if I’d had that experience now it would have been a lot harder to get out and process afterward. But because I’ve had two years to unpack the experience and recall more of the soul fragments I left in that experience, I can now share the experience without being emotionally triggered by undealt with experiences. And because I’m willing to do it in a public fashion I hope it gives others a chance to see how to deal with your emotions one emotional state at a time so you can expand your tool box of resources too.

What I now know about the vision Zorah shared with me from that journey is that rock bottom became the solid foundation on which I rebuilt my self-image, for that is what houses our inner kingdom and all the rest of what it means to be alive at this particular time in our shared story.

What I’d love to do is invite you to  The Kingdom of God is Within You SUMMIT: Becoming The One on Sunday January 2, 2022.

We’ll kick off at 8pm EST as leaders in the area of self-awareness join together to discuss the notion that we are the Grand Overall Designers of the world we are here to herald in now.

And in the mean time, I’d encourage you to start making space in your physical environment to reflect the life that you’re going to create for yourself in the coming year. And may you also see how your impact radiates outward to be like the ripple effect that leaves an imprint on the vibrational nature of our shared environment and then dream of what you could do that would benefit all of us.

Now it is time for us to start rowing in the same direction and remember to keep love at the forefront.