Intense Emotions: Choose Your Fortune – Calling Your Energy Back Present

Ever wondered why intense emotions can make you feel ‘not yourself’ and say things you normally wouldn’t?

What if you were actually aware of an energetic phenomenon that is not commonly discussed or understood?

E-motion is energy in motion; we can feel the vibration of when we’re around it or connecting with it in another. It is an unseen force that carries energy we perceive as the currents-we-see that we’re exchanging in the form of energetic currency. 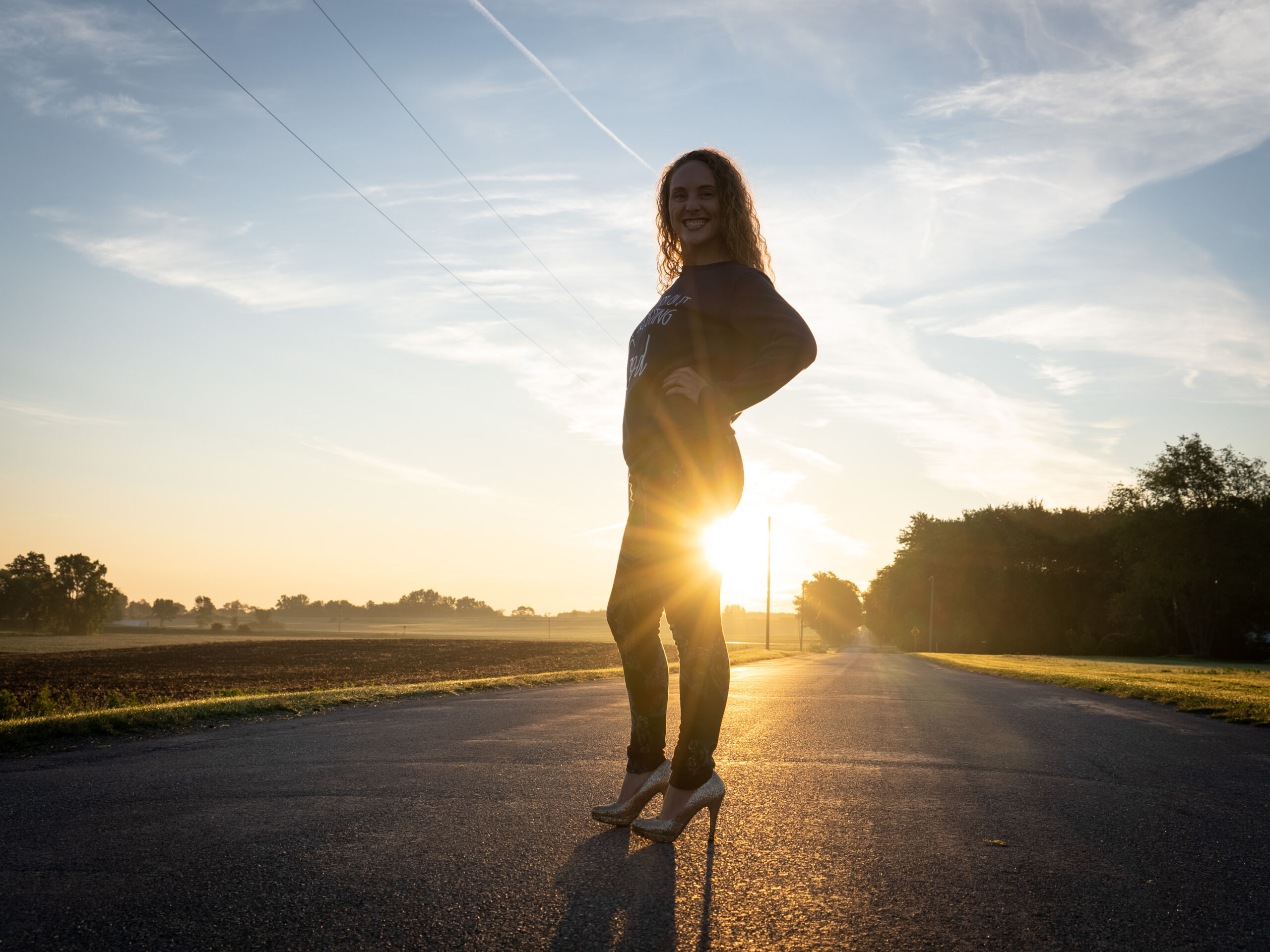 Energy is meant to be in a state of continual motion but movement is not always comfortable, especially for those who have been sitting on the energies we activate in them for a while; instead of moving with and through the activated energies people often try to eliminate the cause of their discomfort which is usually accomplished by evicting the one who triggered them in the first place.

The mental health system has made it easier for people to deal with ‘these kinds of people’ because it consumes those in crisis and converts them into patients and prisoners with labels that can be used to pigeon hole them in future but the emotional issues underlying the mental problems often go unresolved because few professionals know how to unpack energetic issues without offering more brain fodder to an already packed internal landscape.

Over the last few days I’ve found myself getting triggered by our cultural need to connect through Belief Systems (BS) that seem to give us common ground to stand on while we complain, blame and justify our results on someone or something outside of ourselves. And I’m the first to admit I haven’t enjoyed the feelings of frustration, impatience and and irritability I’ve felt in those situations where I’d prefer to connect emotionally instead of mentally.

I’ve felt triggered because I’m calling back aspects of myself that have never been accepted, appreciated or acknowledged previously and are no longer being turned away but are also not being given free reign to break things just because they don’t know how to hold their power yet. It is a process and requires a lot of practice because the higher up the mountain we go the greater the challenges will be, as a means to vet or weed out weaker candidates.

Life is such an interesting thing when we start seeing its multidimensional nature and how layered our experience is in the greater scheme of things. Nature is both kind and cruel. 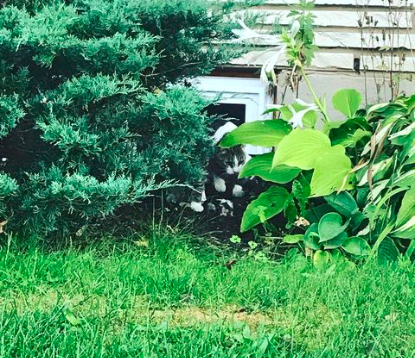 On September 9 the stray Mama cat who has been around for nearly two years had a second batch of kittens while the first three suckled her in between her contractions and delivery. They were ruthless and I watched her bring three babies into this world and then reject them. She left two on the flowerbed outside my bedroom window and had another under the pine tree where I ultimately rescued all of them from just in the knick of time to give them longer Earth-side. One had got too cold through the whole experience and passed away a couple days after I took them to Puurfect Companions the next day.

Brenda, the woman who has been bottle feeding and caring for them since I brought them in texted me yesterday to say they were needing to put down the second kitten yesterday due to genetic defects that likely caused their mother to abandon them in the first place but I hope he had a good life while he was here.

I’m thinking of getting more involved with this rescue centre in the PR department if they’ll have me so I’m going in for a meeting this week. I anticipate hosting a PEACEFULL INNER Warriors United Dinner event to fundraise for them and helping to get more of the stray cats in our area!

What I know for sure is that when you go on INNER Kingdom rescue missions, the parts you bring back don’t always come readily nor willingly, and once something has been tainted or soiled it’s hard to bring back the original perspective but we must do our best to try anyway. Which is where forgiveness comes into the frame.

Fore-give-ness is about giving a-head of time by choosing to forgive in the present moment where all power to choose exists.

It’s also about holding people responsible for their choices and commitments which is why I am about to deal with the ‘compensation claim’ I am making for the wasted time I suffered at the hands of men and women who were trying to move a false claim against me in a public court. It was so fraudulent it was decided on September 21, 2022 that it would be unconscionable for the courts to move the charge forward any further and so it was that my case was stayed along with all the other ‘big names’ on the speaker’s roster from that day back in April 2021 when I shared the following message publicly.

I have a SPECIAL Practice PILOT Program lesson to prepare before tonight’s 5th session out of nine before the next, shortened one for the Holly Daze and Christ-mass season, and then also prepare for the “Taking ‘Just Say No’ To The Next Level Lawfully” call I’ll be leading on Monday October 17 at 8pm EST – my beau Geordie will also be with me before Uncle Billy’s funeral on Tuesday so he’s sure contribute something of value too! 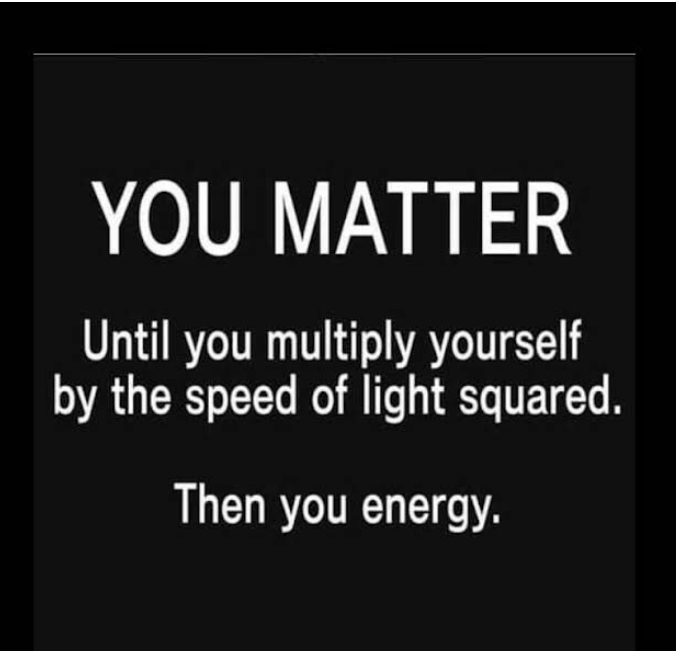 There is so much happening it’s exciting and exhilarating and it’s also a bit unsettling until we see where we fit into all of this.

Did you know that the body registers FEAR and excitement as the same experience?

“No wonder my presence triggers so many people!” so many of us likely say in response to that and it’s exciting to see how all the pieces of the puzzle are now fitting together after so many years of apparent preparation training.

It’s time to move our emotions in good company with those who won’t judge us for what we’ve managed to do so far but are instead reflective of what we can do in the moment we are in.  Looking forward to seeing you on the call tomorrow at 8pm EST.

Can’t wait to connect the dots with you!