Perfection Can Be Released With The Announcement That Things Have Changed

Home Blog Perfection Can Be Released With The Announcement That Things Have Changed
0 0   
By Laura JeH Blog June 12, 2022

“Releasing the need to be perfect is what paradoxically often leads to perfection.” – James Morcan

It has been two months of growing quietly without leaking energy for me to return (here) to say my manuscript has been (re)submitted with copyright permissions and I’ve had two court appearances with a trial now scheduled for Halloween; an appropriate day given the charade this whole con video game has been!

The last time I wrote a blog I was raw from the loss of my beloved cat and ending a relationship I wasn’t a priority in. I felt raw, resentful and ready to change patterns I don’t wish to experience again so I dug deep and started loving myself in the ways I wished another would so I am ready for the one who will.

I stopped choosing habits that saw me leaking energy without receiving back in turn the love I’ve given freely for years which is the reason for my virtual absence here; I have continued sharing content on my YouTube channel when inspired and will have exciting updates coming there soon. Be sure to subscribe & stay tuned!

“Sprinkling magic” on people is one of my favourite things because it costs nothing to give from the overflow but drastically changes the life of the one called back into presence by the call of a stranger, or a strange-her as some might consider me 🙂

But the truth is, I felt drained from all the poor investments I was making into people, performances I never asked for payment from, and pot which was the way I charged myself up with false light that kept me going no where fast, spinning in circles within the track of the downward emotional spiral of not-now.

Julius Romeo, my beloved wee-lion, was with me for fourteen years and I smoked (weed) for most of it. Apart from the first near-two years I lived in England when I listened to the divine guidance I’d received before getting certified as a coach, teacher, speaker with the John Maxwell Certification Program (JMT) in 2011 that I could either smoke or coach, but couldn’t do both. My relationship at the time supported this change and I joined the high horse of righteousness all the way until I fell off with people I’d been encouraging to ‘join the club’ only moments before I was in the ring with them, enjoying the sense of belonging that comes with shared activity.

It was a humbling experience that for some I will never live down yet that is no longer my concern.

Over the last two months I have become more conscious of my tendency to seek belonging and self-actualization without fully acknowledging the step in between which is self-respect.

I freely gave respect and love to people and pot that I let disrespect me by not honouring me in the way I did them and when I chose death for my beloved companion after an attack he wouldn’t have recovered from with the quality of life he was used to, I decided to choose life for myself in a more committed way.

I pulled back energetically so instead of freely pouring my energy into the ethers, for the sake of the one who needed to receive it in the moment they came across it (as had always been my excuse), I decided to let all that I’d already put out online be enough while I refuelled my own energetic reserves. And after a couple weeks of heart ache and clearing my system of the toxic debris my habit of contaminating my energy had contributed to, I started writing without leaking energy along the way.

Writing a blog or email to my subscribers was tempting, just to give an update as to why I wasn’t writing, yet old habits open doors to other old habits and I’d finally got sick and tired of feeling used by my own design so this is my announcement and update that things are changing because I’ve changed.

April 22, 2022 I started writing FULLY COMMITTED: The Sacred Sojourn of NOW and one month later, in the early hours of May 23 I finished it. Neil Sperling was gracious enough to have me over for story time as I went through the process and gave me a witness I trusted to give me honest feedback without unjust criticism and that was significant. Thank you my friend!

In the week after that, leading up to my Dad’s birthday on May 30 which has always been a day I like to landmark significant things with, I reviewed it again and added stories and insights I hadn’t been able to place in the first writing of it. On May 30 I submitted the manuscript to Balboa Press which I’d bought a publishing package with in 2020 after my lowest point when I started working at a grocery store while rebuilding the WEB I was weaving my life with; but I had a lot of healing to do before I could do what I’ve now done.

Days later I received word that copyright permissions were required for a few poems I’d included and Marianne Williamson’s impactful poem “Our Deepest Fear” was the only one I pursued due to its impact on me over the years. I was fortunate to receive blessings from her company and the others were changed so permissions were not required. I went through the manuscript again and revised it to a higher level I am now officially content with so it will be the version you get to see in weeks to come; thank you to a few other friends who listened to chapters of that version for the reread of what I’d wrote and needed to review before the final stamp of approval could be issued, by myself; the equivalent is true about what you set your mind to in your life too so choose who you share your creative babies with while they are still younge and vulnerable!

… It’s now the day after when I began this blog that I’ll finish it because I got to attend a family reunion that I’m grateful I chose to go to. I recorded a video afterward that says a lot about where the book writing process has taken me which covers the idea that we must start rebuilding the connections we have with the people in our midst, for those are the ones we will be able to turn to in times of trouble if we start rebuilding now. 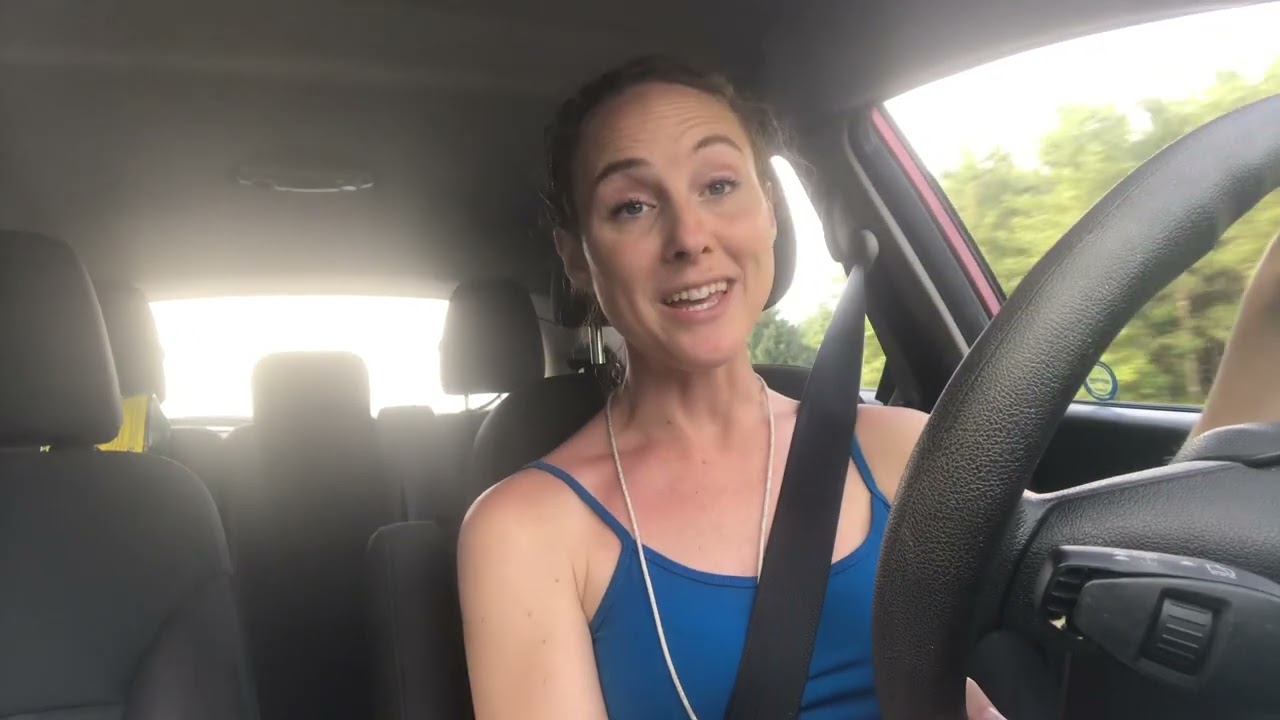 I’m excited to say that much has changed within me by going through the process of transforming my self-image as I have done to become the one who has now done what I set out to do more than five years ago.

What I was able to write now compared to then are markedly different.

As was even what I was writing two months ago while still pouring out energy without valuing myself enough to pull back and package what I was sharing in a way that made it easier to work through in a structured way.

The biggest gap is often between what we know and what we do.

For a long time I fell in that gap because self-respect was lacking in the way I was stewarding my energetic resources yet I share this because I know I am not alone in that pattern so I ‘out’ myself to help others get beyond the fault line that has tripped so many of us up for so long.

The manuscript with permissions was submitted Friday evening so next steps are still unknown to me yet I will be grateful for your support as we truly are stronger when we stick together instead of letting our BS keep us divided and our problems, wounds and issues be the commonality we connect through.

To make sure you’re in the loop, as things start moving faster in a more structured way, stay tuned for the perfectly imperfect opportunities coming soon. And dare to let ‘perfectly imperfect’ be enough for you too!