She Lost Her Life To Share This Message With Us

“I was put here to do this, I have the knowledge and we can’t rely on anyone else doing it for us” said Brandy Vaughan in an interview forwarded to me by one of the many groups I’m part of on Facebook. 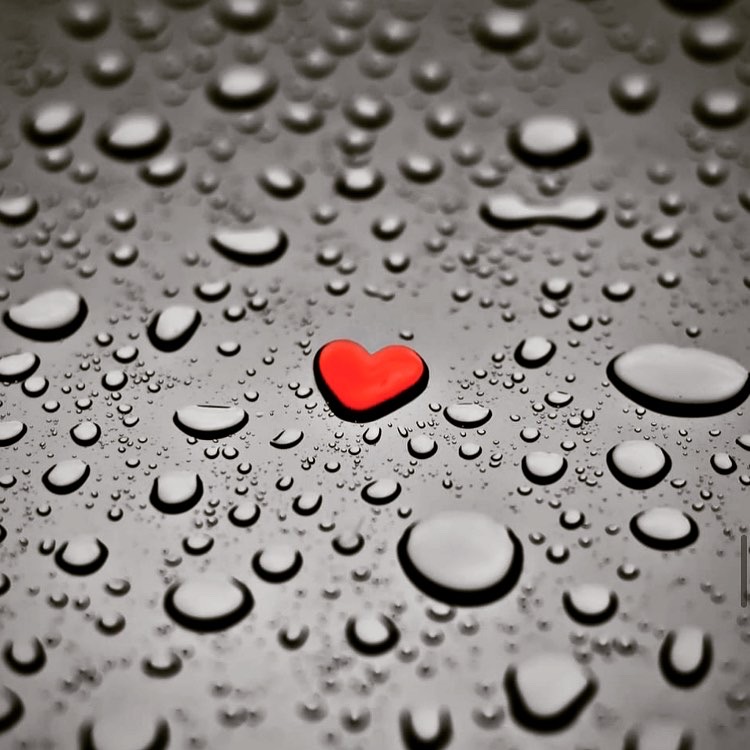 Tell me you’re the same and have been doing your part to get informed about what’s really going on here while the world closed for a virus that has never been isolated.

Furthermore, that the companies behind the gene therapy ‘solution’ currently in active trials (scheduled to run until 2023) are not liable for any damages caused by an experimental injection that has been called a vaxxine to prevent corporate liability for death or damages and to ensure the Emergency Measures Act, with its changed criteria for calling a Pandemic, was evoked to promote this mass culling project.

It’s absolutely insane and yet I’ve come to believe that my encounter with the Mental Health Act in 2019 was in preparation for this very time in history, so I had eyes to see the lies of this “inject the cure” culture we’ve socially accepted.

Just as Brandy shares in the presentation that inspired this message, having been a pharmaceutical rep for long enough to learn the ropes, she shared what I experienced very obviously first hand which is the attempt of the system to create customers out of regular men and women trying to exist within a toxic environment that says it’s good for us to go against our intuitive knowing.

The fight for individuals acting in corporate positions to prioritize profits over people is also strategic and it is the very reason we’ve got to start listening to the Whistleblowers who are willing to speak up despite the personal cost of doing so early on.

“You cannot bypass the natural immune system and expect immunity from an injection that may temporarily release antibodies but also bypasses the detox system which is the reason we’re seeing so much damage from these injections” Brandy claims.

What a brilliant point! At the 28min mark she starts going into the underlying plot to this which is [SPOILER ALERT] mandatory vaccines for everyone, which would naturally require a booster shot to keep us “fully up to date” like we’ve been doing with our domestic pets and livestock for years so are quite used to the idea of.  There’s predictive programming at its finest.

But that’s the sick and twisted part about predictive programming which is a form of black magic that only works if they tell us what they’re planning so when they do it they can blame it on us because they warned us and we fell into their trap anyway. So first they will seed an idea, and then give us the seed, and encourage us on the ‘right way’ to plant and raise that seed through all its stages and phases of maturation. We are the symbolic equivalent, as star seeds given to a family who hopefully did their best based on what they’d known which were the perfect conditions for you to become who you are now, ready for what is coming.

What if we start to realize that we have been lied to for generations because true wars are won over the long term; over time you weaken the  character, history and unity of the original ones who still remember the price paid by loved ones to advocate for our freedom to be who we are and to do what we came here for: to master ourselves and the game of life.

If they get rid of the elders and ones who remember what it was like to live through wars of the past (and undeclared wars of the present), like has been happening in nursing homes around the world throughout this Plandemic-Scamdemic-Pendemic-Pandemic, well that’s when you eliminate a natural line of defence within the delicate fabric of our social structure and we all become more vulnerable to manipulation and deceit as individuals within the tribe as a result of it.

Parenting is an unpaid gig because everyone would quit at some point if it were a paid one, but it’s also been a way people have found belonging, love, connection, significance, certainty and variety in someone born through them since hue-manity began.

So many parents seem to want to protect their child(ren) from everything that we’ve created a pretty dysfunctional social model where life revolves around the little one(s) who are really looking to the adults to see how they’re to act within social dynamics. But when parents are overly attentive to the child’s needs, it can create an imbalance in the child’s sense of importance that could result in skewed Belief Systems long term and the adults stop connecting outside of through social roles as parent, partner, child.

Especially because, as Brandy Vaughan shares in this sensitive message, those same parents then blindly trust the professionals who advise them to load their child(ren) with toxins, chemicals and metals in the name of staying safe and healthy. But the worst part is seeing how many professionals are remaining silent about the dangers of this synthetic reality many are profiting by promoting without concern for the potential patentability issues that comes with mRNA injections.

With mRNA injections that change the message the RNA sends the DNA about what it is being offered with an ice cream cone to sweeten the deal, we have to realize the most obvious transformation from nature which is the catepillar’s journey to being a butterfly; just like what happens to a caterpillar when its RNA tells its DNA to follow the blueprint for a butterfly now instead of a catepillar, transformation is a messy and gradual process. Sound familiar?

Few are willing to speak about it for liability reasons but while some say nothing innocents are being harmed and we must bring this to an end, sooner than later! Tragically, Brandy was found dead in her home on December 7, 2020 by her 9 year old son at the age of 44. Rest in Peace dear Warrior!

Choosing to be willfully ignorant of ‘conspiracy theories’ is madness, just as relying on peer reviewed and fact checked information as the only approved content is naive. Think about it for yourself rather than looking for approved opinions on the subject or soon enough that will be the only option.

What we tolerate the next generation embrace, and that is why we have to take a stand now even though we’ve got accustomed to the strange new normal we’ve been gradually fed over the years as we’ve been primed, fattened up & dumbed down as a people.

Brandy speaks out in this 36minute presentation as one who once won awards as a pharmaceutical rep and paid with her life to educate people of the dangers she and many others have been taught how within the pharmaceutical industry.

After Album 22’s Launch TOMORROW – JULY 22, 2021, we’ll set a screening date to be cohosted by yours truly and special guest(s).

Be sure you’re a member of the PEACEFULL INNER Warriors United group on Meetup.com where I post links to upcoming meetings like this one. Connect with others who think like you but who may hold different B.S (Belief Systems) about the world, people and their place within it all.

Thank you Birgitta! I appreciate your support, encouragement and willingness to stand for truth despite the consequences. You are one of the souls I am grateful to have met while you’ve been grounded in Canada!