Home Blog 11/33: Breakthrough Despite Resistance & Dare To Appear Fearless Even If You’re Not
0 4   
By Laura JeH Blog January 10, 2021
So my friend Chantal and I took in our Oaths of Allegiance to the post office, without masks, on Thursday and were escorted out by the manager who said he was keeping his people safe and we were a threat they didn’t need to deal with though he’d be willing to help us post our registered letters from outside after much back and forth by both Chantal, myself and him.
We recorded before, (part of) during, and post where we were left feeling pretty deflated and uncomfortable with the consequences of our actions and yet we got the job done and feel that personal responsibility is required, now as much as ever before. We were also made even more aware of the need to break the spell that those in fear are currently under.
We sent off the original “Oath of Alligience” under Article 61 of the Magna Carta 1215 so don’t do that. Send the photocopied one. And you can send it to yourself so that it’s official rather than needing to send it to one of the Barons, I now understand. The act of sending it essentially makes you the baron of your own sovereign land of your cell-F because it’s like raising your hand to pronounce yourself alive according to the Cestui Vie Act of 1666, and therefore able to stand on your own two feet as a (wo)man.
There is so much history of where our innocence has been sold out and the time to stop that trend is now, together.
The thing we must remind ourselves of is the fact we are the ones who will be able to help hue-manity begin the necessary revolution that will bring about the proper order to this insane world we are presently living in or we won’t.
That will be on us to answer to when future children enter a world where we are either slaves or where we return to being sovereign beings willing to make life work despite the lack of convenience of belonging to the mainstream realm. The great divide is in how we choose to live and those who choose not to think for themselves will choose the ‘blue pill’ that keeps them asleep to the nightmare that is playing out behind closed doors or the ‘red pill’ that wakes us up to the ugly truth and leaves us with the responsibility of doing something about it.
Wikileaks released a bunch of previously restrained documents a few days ago so the truth is coming out faster and faster. As that happens the cognitive dissonance will continue to grow and mental health and addiction will continue to be the real epidemic here and I say no more.
It is time for us to stand up and unite in the name of what is right and we all know what is right in our heart of hearts.
We need more certainty as to what we’re working toward instead of just focusing on what we’re fighting against and what that will require of us which is why Jacquie Phoenix will be joining myself, Chantal Matheson and others willing to learn what is required to lawfully stand under Article 61 of the Magna Carta 1215 instead of the treasonous crown corporation that is currently selling out its people for personal gain and will be held to account, as we all will be in the end.
We will show where to find each letter that must be sent off in the units of the Practical Lawful Dissent UK, Canada and Commonwealth group on Facebook and we’ll break down all that’s involved with actually doing this.
Jacquie will lay out the process from a practical perspective as Chantal and I fill out the forms for ourselves and make a roadmap of when to post them out and to who so that you will be able to do the same.
I’ll also share what the terror barrier of change is and why we are being called to break through it now!
Join us for the Lawfully Organized Summit at 4pm EST on Thursday January 14.
And if you’re looking for some soul-full support in being willing to take the leap of faith that demands you leave your comfort zone of the old known that no longer exists, check out the video I posted a few years ago about how the fear of stepping forward gripped me and I overcame it by getting moving, as we are now being called to do as sovereign beings. That video is here if you’d like to watch it and I hope to see you on Thursday at 4pm EST.
Also, if you missed the Self-Compassion Service this morning you can watch the replay on YouTube. Subscribe and share while you’re there too because I need to reach 1000 subscribers before I can do videos live on my phone and right now we’re at 614 so help a si-star out and share this blog to your page and with a friend – I really appreciate it!
Love and blessings wished your way,
Laura JEH – Namaste
PS. In case you think I’m wreckless, naive, ridiculous, uninformed, misled, committed to the wrong cause or something along the lines of brave and fearless you are neither correct nor wrong but somewhere in between. As I found the Breakthrough video, I also stumbled upon this one worthy of re-introducing – it’s called “Am I Fearless: Why It’s Not Necessary If You Have Faith.” 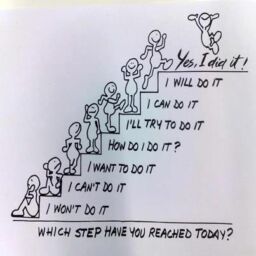 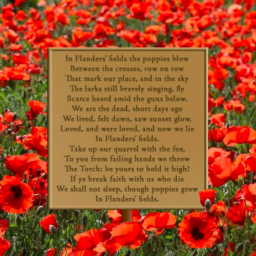 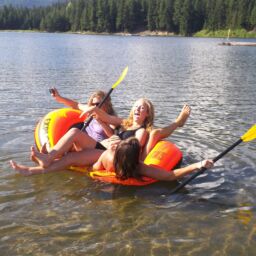 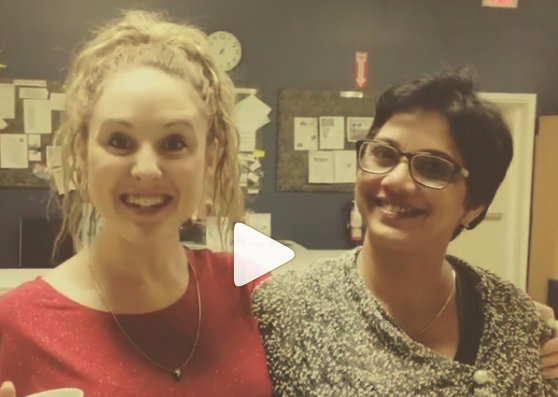 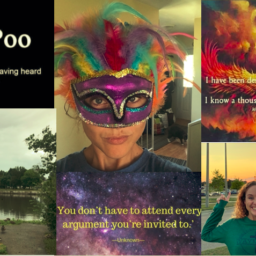 Emotional Resilience: Foundations
0 0
30 Dec 2021
A Reason, Season Or Lifetime With Your Prostitute 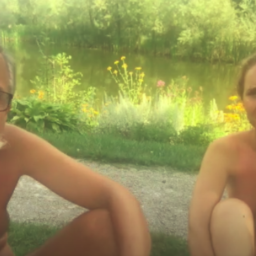 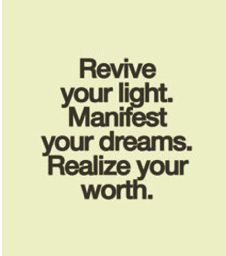 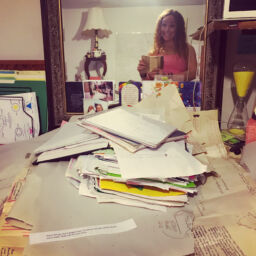 5/33: Self-Compassion Is The Secret To Service 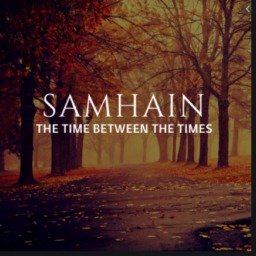 Hiya Fabulous Human! I hope you’re having a great day when you find this post and if you’re not then…